When I was in elementary school, I discovered a series of books in the library that detailed, in glorious full page color, photos of the outer solar system as captured by Voyager 1 and Voyager 2 on their epic journeys to places never before explored by humanity. I was so stunned and enthralled at the thoughts of visiting those distant worlds; it indeed captured my imagination, and continues to inspire me even now, two decades after I first learned of their amazing quests. 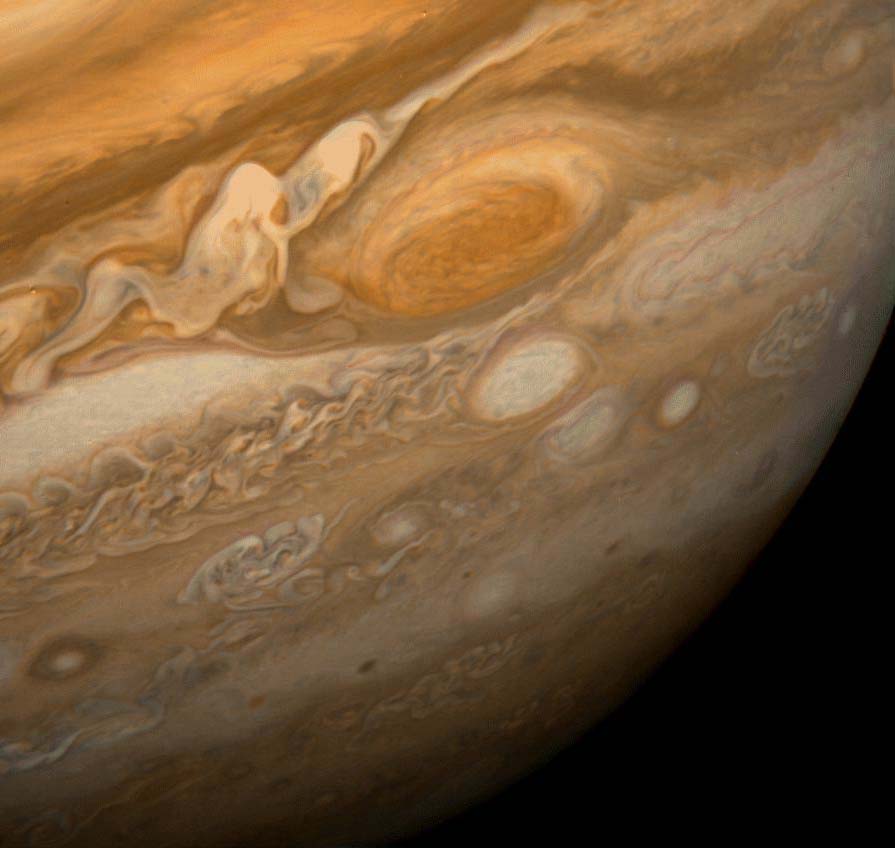 I’ve spent countless hours dreaming of visiting the planets and stars of our universe: in games like Wing Commander, Freespace, Freelancer, Mass Effect, and X3, exploring fictional galaxies, and in Orbiter Sim, recreating my own journeys to the planets and moons of our own solar system. I can’t wait for Star Citizen and X Rebirth to give me further ways to escape the confines of Earth and experience worlds that I will never be able to visit otherwise. 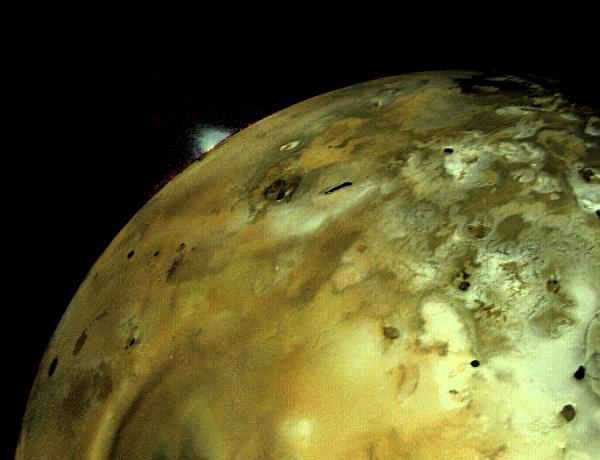 Volcanic eruption on Io, as photographed by Voyager 1

And I have NASA to thank for inspiring so many of these wonderful outlets, from the Mercury, Gemini, and Apollo projects that took us to the Moon, the Voyager missions for showing us just how beautiful our own back yard really is, to the Mars rovers for exploring our closest neighbor, and to future NASA missions like New Horizons that are leading the way towards understanding our tiny place in this vast universe. 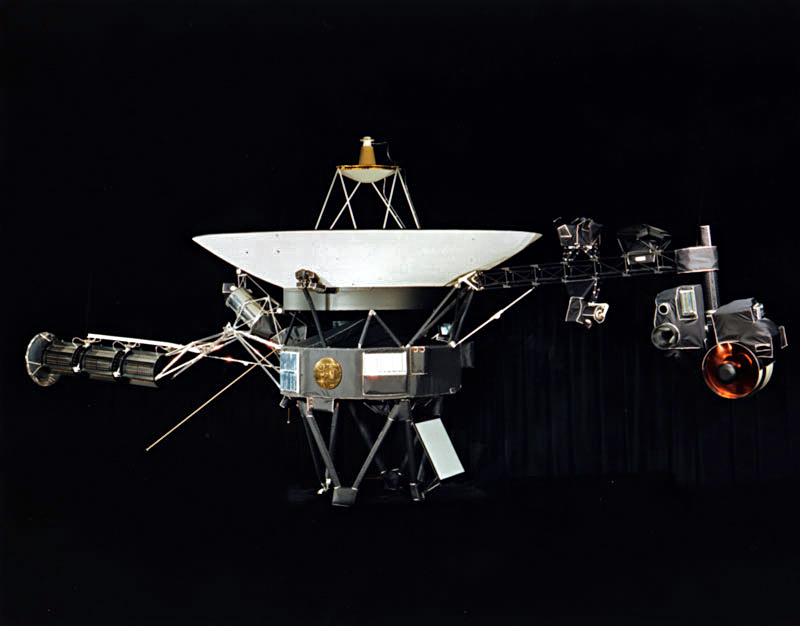 Today, it was finally confirmed that Voyager 1 has indeed crossed the boundary of the heliosphere and forever left our solar system behind.

I simply find it incredible that not only is Voyager still working after four decades of exceptional service, but that it’s still capable of aiming its antennas at Earth, sending a coherent signal using only 23W of power, and actually sending useful data back to us. That alone is a hugely amazing achievement, and I think everyone at NASA should be eternally proud of their accomplishment. The fact that we now have even more data points regarding the boundaries of our solar system is just pure icing on top of that cake, and I congratulate everyone involved in the project.

If you asked me what my favorite spacecraft is, fictional or not, it wouldn’t be the Enterprise, the Millenium Falcon, the Normandy, or even the Apollo rockets; it would be Voyager. And it will forever hold a special place in my heart.

So thank you, NASA. Thank you.