Yesterday, my wife and I visited the National Museum of the United States Air Force at Wright-Patterson AFB in Dayton, Ohio. We walked through the three main hangars, mostly in chronological order. I snapped a lot of pictures along the way with my Nexus S; I picked out the blurry duplicates where possible, and captioned the photos as best I could. They actually turned out better than expected, considering the low light levels and how unsteady my arms got.

I didn’t get to take pictures of the XB-70 like I wanted to though; it was in their Research and Development hangar, which requires an ID check and bus ride to visit. Hopefully we’ll get to return soon and rectify that.

The full gallery is on Picasa, and contains 130 photos. 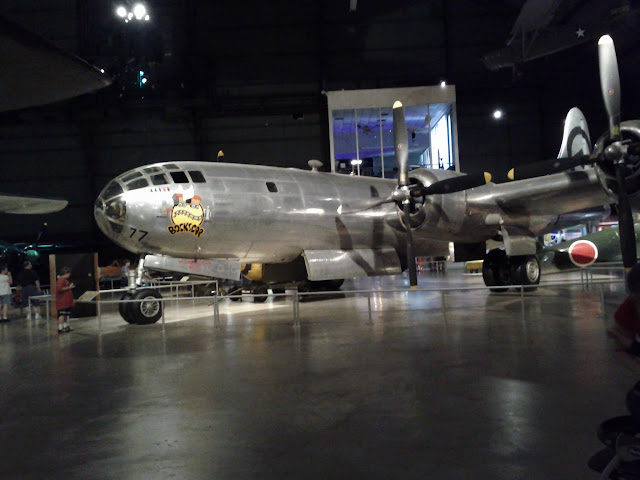 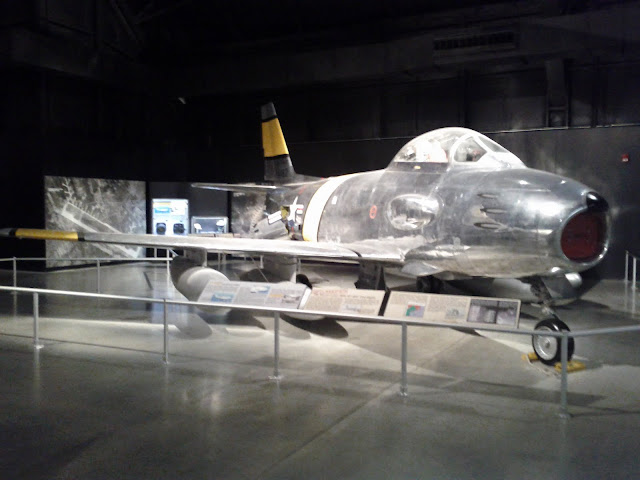 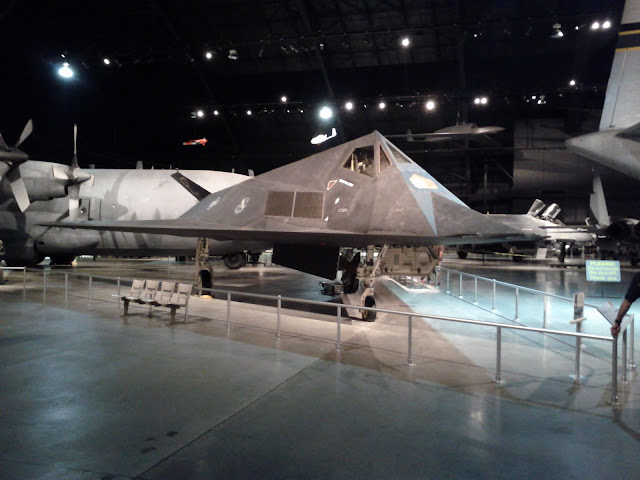 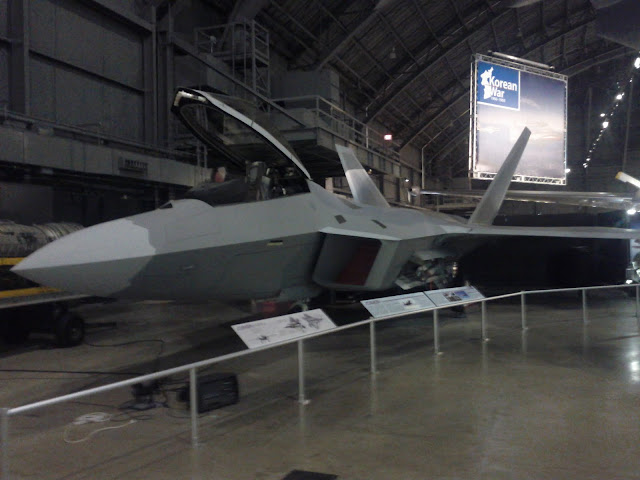