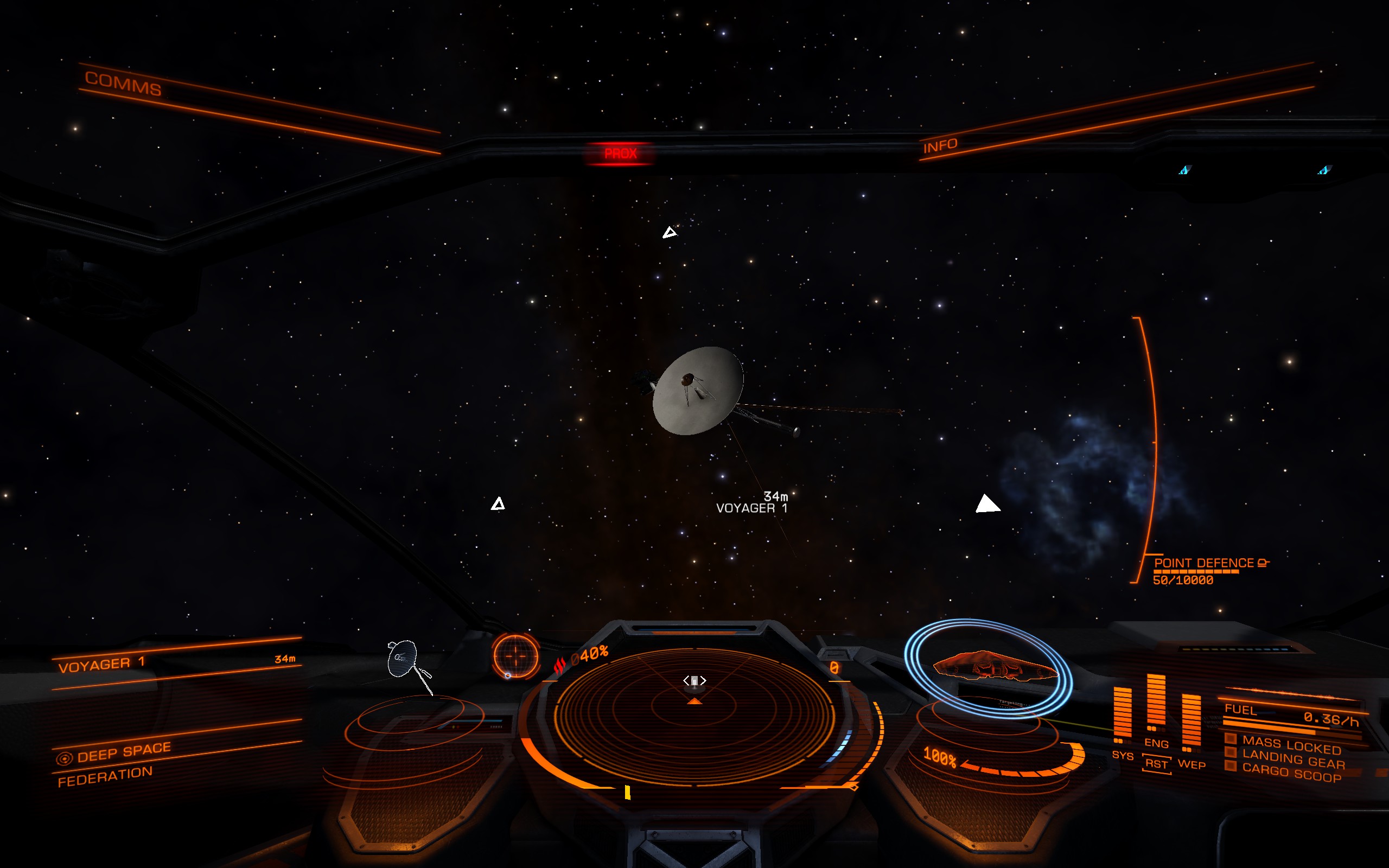 What Microsoft Should Have Done →

The answer is to make digital games so attractive that players will abandon physical discs on their own. (One might call this the Steam strategy.) Microsoft could have avoided this whole fiasco by maintaining the old disc-based ecosystem while softly undermining it with three moves that create an alternate digital future.

Combined, these three changes would destroy the traditional retail market. The $40 price would make digital games cheaper at release; the ongoing heavy sales would undercut the used games market; and persistence would make digital games easier to maintain across multiple devices. Microsoft needs to make buying games digitally a better deal for the consumer than buying them physically.

I was extremely disappointed to hear Microsoft cave in to rabid demands to maintain the status quo. I was really looking forward to their plans for combined physical and digital ownership, where I could get all the benefits of buying physical copies, including special and collectors’ editions of my favorite titles, while simultaneously retaining all the benefits of a digital copy, like the ability to forego disc-swapping.

How long will we have to wait for consoles to catch up with Steam?

Last week, I received an offer from EA BioWare: they want me to join their San Francisco operations team as a Platform Systems Engineer! I still can’t believe that this is happening, but I’m going to be moving to California to work for a game studio. This is practically my dreams come true, and I’m excited and overwhelmed beyond my imagination.

I won’t be working on games directly, but I’ll be working in a devops role to automate and manage servers for games and internal projects. It’s a good fit with my experience in web applications, system administration, and tool development. It also can be a potential stepping stone to a game development position later on.

The next two months are likely to be hectic, as I move to temporary housing in California, and then find an apartment and move into it. Ongoing projects may have to take a back seat until I can get the free time again. But the weather and job will be worth it!

On Saturday, I appeared as a guest host on Podcast 17, for the interview portion of episode #128, to talk about the benefits and challenges of creating open source modifications for Valve’s Source engine, the power behind their classic Half Life 2 series. It got rather sidetracked from the original plan of discussion, and ran longer than expected, but there was some interesting discussion, and great insight from former Valve contractor Tony Sergi.

If you work on the Source engine, or are looking to run or join open source mod projects, I highly recommend you take the time to listen in.